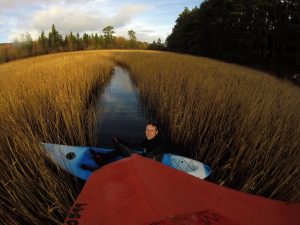 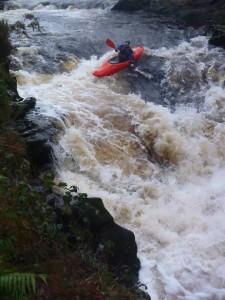 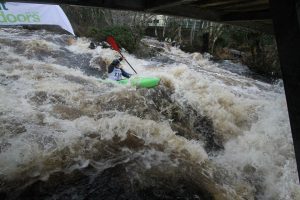 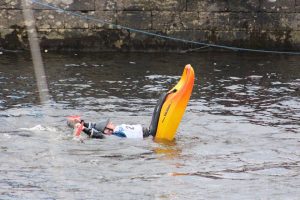 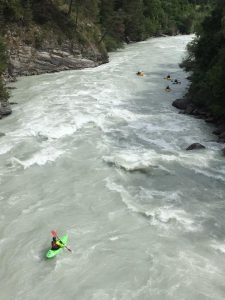 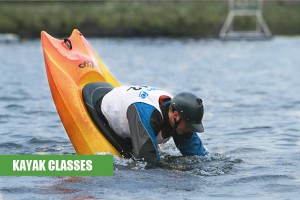 Hugh is Qualified as Personal Fitness Instructor with an Honours Degree in Sports Development and Coaching. He has also pursued and obtained Qualification through the Associated Governing Bodies as a Kayak Instructor with Canoe Ireland, Rock Climbing Single Pitch Award with Mountaineering Ireland, Level 1 Surf Coach and Beach Life Guard Qualifications, and First Aid and Child Protection Certificates.

Hugh has being involved in the development a number of sporting events in Donegal, including the Mulroy Bay Adventure Race Series. He was training many clients to compete in these races over the last number of years.

He has been an active kayaker for many years and Captained and Coached the LYIT Canoe Club for 2 Years, where he has training many students in White Water, Freestyle, Canoe Polo and Long Distance Disciplines. Receiving 2 scholarships with LYIT Canoe Club, and also an award for Most outstanding Club Member during the 2012-2013 academic year. He has also competed in four kayak Inter-Varsity Competitions for LYIT and is still involved in Coaching with the Club.

Hugh is very passionate about the outdoors and is very driven on promoting health & fitness, outdoor activities and the many adventure activities.

So if you fancy taking on a new challenge or a new adventure, learning a new skill and meeting new people, give Hugh @ Eco Atlantic Adventures a call: 086 2250599.

Keep up to date with Eco Atlantic Adventures